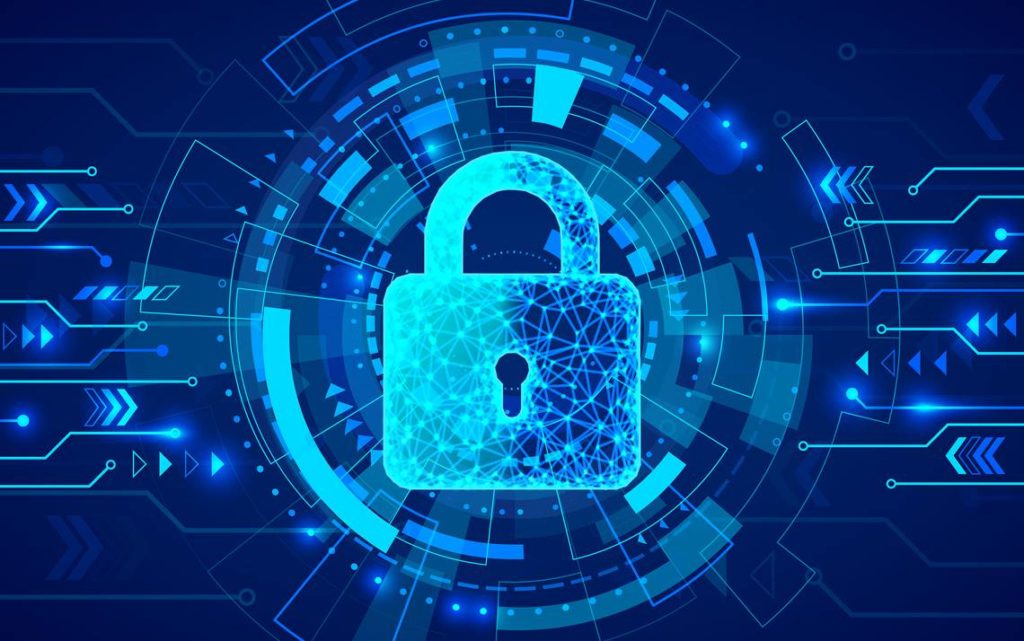 You probably do it every day—plug a dying cellphone into your computer for a quick charge. But that simple connection has the potential to infect your laptop or your company’s network with malware or destructive viruses. There could be multiple inroads into your system that are unlocked and waiting for cyber crooks to step in, and that’s where cyber security system hardening from Trident comes into play.

How do you know if your company needs increased security? “The problem with investing in security is you don’t see the cost/benefit until it’s too late,” said Paul Bolwerk, Process IT Engineer, Trident Automation.  Bolwerk has been on the emergency response team for customers who have experienced a shutdown or system freeze due to malware and says a cyber-attack could range from stopping plant production for a few days to holding an entire system for ransom.

If it sounds like the stuff of SciFi movies, you may be ignoring the very real threat. What started years ago as attacks on financial institutions has expanded to any company hackers can hold for ransom. Crooks encrypt your data and hold it hostage until you pay a ransom for a decryption code—even after payment hackers could still leave a back door open to do it again.

“The bigger the business the better the target because the more it’s worth,” Bolwerk said. “Nothing is foolproof, but the best thing to do is first prevent any back doors from the outside of your network coming inside to your system.”

There are many types of cyber-attacks for businesses, but two common ones are:

Most businesses do not realize that system hardening can start at a small scale and gradually encompass all production systems.

“Every system is different, so we can assess needs at varying levels,” said Yogesh Maheshwari, Trident Automation Engineering Manager. “Customers can take an incremental approach by securing individual computers, then increase levels of security to include production systems and a total network level.”

So, what’s a business to do?