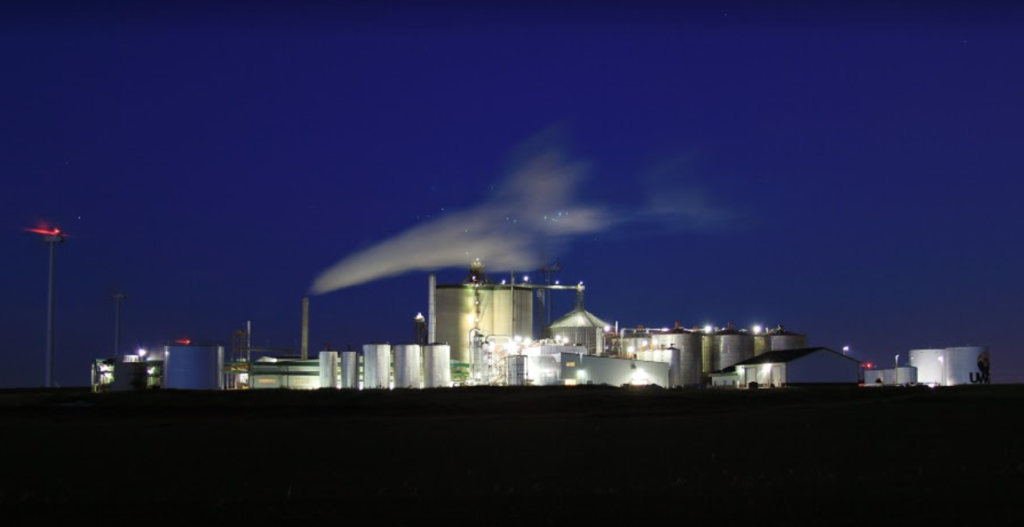 When your plant produces 65-million gallons of ethanol annually, even a slight improvement in the production process can mean a large profit. For United Wisconsin Grain Producers in Friesland, Wisconsin the bottom line depended on very minute details.

“Given the scale of our plant, even a miniscule improvement multiplied over the daily volumes can add up to a huge increase in revenues”, said Tim Politano, Quality Assurance Manager.

The issue was temperature control and Politano knew they had to achieve more stringent regulation. In summer, cooling loads on the fermenters were maxed out. In addition, the controls on the chilled water were only an on/off setting and operators were changing valve positions manually. As a result, temperatures on yeast fermentation were inconsistent.

“Any time there’s a stress response on yeast, it uses up the sugar that could have been converted to ethanol and it’s a yield loss for us,” Politano said. “In managing the fermentation process, it’s all about keeping the yeast as happy as possible.”

Politano had been working with Hank Brittain from OpX Control to fine tune the system and Brittain had a long-standing relationship with Trident Automation. Together, all three parties collaborated to find a solution for the plant.

Trident Automation started by upgrading the base control system from APACS to PCS 7 last Fall.  Brittain had previously tuned the fermentation temperature controls with favorable results.

“I optimize the PID algorithms within the system that manipulate the control valves, by testing the process, and deriving the tuning based on the models obtained from these tests,” Brittain said. “It is mathematically-based and very exact, compared to trial-and-error methods.”

Plants often leave valves in manual mode and let the operators handle the manipulation to control temperature and other process variables, but that puts extremely exacting settings in the hands of humans, which leaves the door open to error. “In manual, your process control is only as good as your best, least distracted operator,” Brittain said.

“The advanced control strategies are developed by learning what the best operators would do in a given situation,” said Brittain. “Some additional testing is usually needed to develop the theory behind what they have learned from experience.” 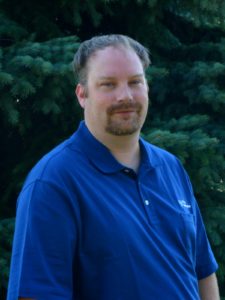 Trident implemented the adaptive tuning, the characterizers, and the function Brittain developed to integrate the cooling water and chilled water valves.

“The adaptive tuning and characterizers work very well,” said Jeff Meneau, controls engineer at Trident.  “But to test the final stages, we have to wait for warmer weather.”

For United Wisconsin Grain Producers, the collaboration maximized the skill sets of all partners and gave the plant the tighter controls it needed.

“The opportunity to have a discussion with people who come at the problem with different points of view helped us to come up with a solution that is robust and works efficiently,” Politano said.