Parts are parts? Except in an emergency! 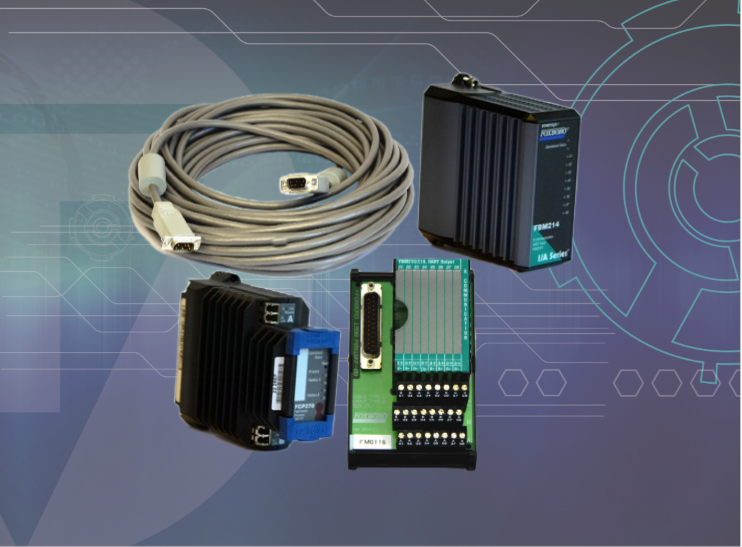 It’s Murphy’s Law: when you least expect it, something will break. In a highly customized production environment, broken or missing parts cost time and money—and could jeopardize a customer relationship.

Increasingly, we are working with customers to identify critical path components and build a spares list on the most needed items.

“Looking at the issue in greater detail, reveals just how costly unplanned downtime can become,” said Jason Hurst, CEO of Trident Automation. “Besides the direct expense of having a machine out of production, owners must look at the associated cost of how that machine being out of service for an extended period of time can affect other areas of production, both upstream and downstream in your process.”

Hurst recommends identifying control system parts and operational components that aren’t readily available and keeping these in stock on a regular basis.

First tier parts are those that are central to your production operation. Without these parts, production stops and there’s a long lead time for replacement. Examples are:

Second tier parts are those equally critical to production, but you can source within one working day such as:

The cost of keeping backups on the shelf far outweighs lost time and labor costs associated with repair and downtime. Consider the cost of downtime, the labor cost involved with repairs, and the costs of stopping and starting production.

Additionally, you may be able to leverage the redundancy already built in to your system. For example, if you have three sets of redundant controllers in your plant, you already have “extra” controllers that you could deploy in other areas.

At Trident, we have a large inventory of legacy DCS components ready to integrate into your control system. Plus, if you purchase spare inventory before the end of 2019, there are special pricing packages available from Trident. If you’re interested in learning more about how spare parts can save your process, contact Trident.