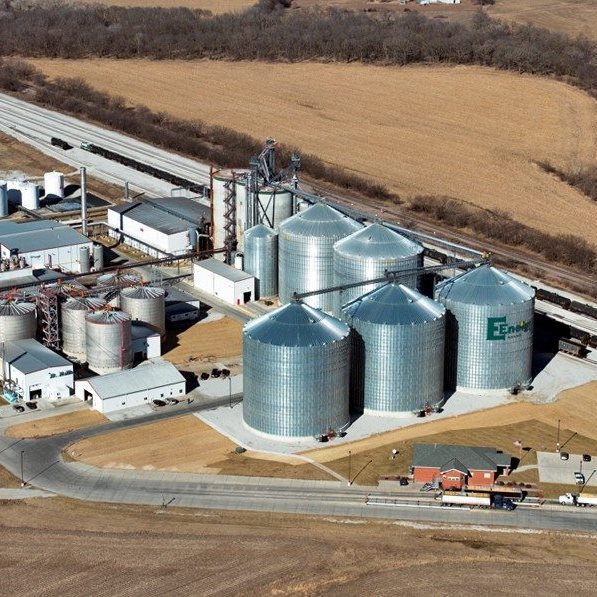 You’ve heard it before: an ounce of prevention is worth a pound of cure. In the case of E-Energy Adams, a routine check uncovered a problem that could have crippled production had it gone undiagnosed.

E-Energy Adams is a 50 million gallon dry mill ethanol plant located in southeast Nebraska. The plant has a DCS  Support Agreement in place that provides for a block of remote engineering support hours at a discounted rate, quarterly reports, a site visit, and priority access to Trident’s technical team.

While going through a standard site visit checklist at E-Energy, Dallas Pitzen, controls engineer, discovered one of their IEMs was down. “They were not on a redundant system, so if the other IEM shut down they would have lost all production,” Pitzen said.

The IEMs are the gateway between the control system and operator interface. For E-Energy, losing this connection could have put their ethanol process out of tolerance and the plant operator would not be able to adjust tolerances. “The plant could have gone for months without a problem, but it’s pretty risky to operate without redundancy,” Pitzen said.

Pitzen talked to the plant maintenance manager, Trident sent a part overnight and the plant was up to full redundancy by the next day. Had Pitzen not been on site performing scheduled service, the issue would have gone undetected.

Trident has more than 50 DCS Support Agreement customers in place. Ken Wirtz is the plant manager at Commonwealth Agri-Energy near Nashville and has operated under a support agreement for five years. “We need to know if we need to get a hold of someone in the middle of the night, someone will answer,” Wirtz said. “It’s money well spent.”

DCS Support Agreements vary by customer, but all include a discount on labor rates. “This is where our customers really see the benefit,” said Trident CEO Jason Hurst. “The savings applies to all time, even after hours. And, it applies to any new projects initiated during the terms of the support agreement.” He adds that pre-paid hours under a support agreement require less administrative time because they don’t need individual purchase orders each time service is needed.