Uncover and secure vulnerabilities in your system 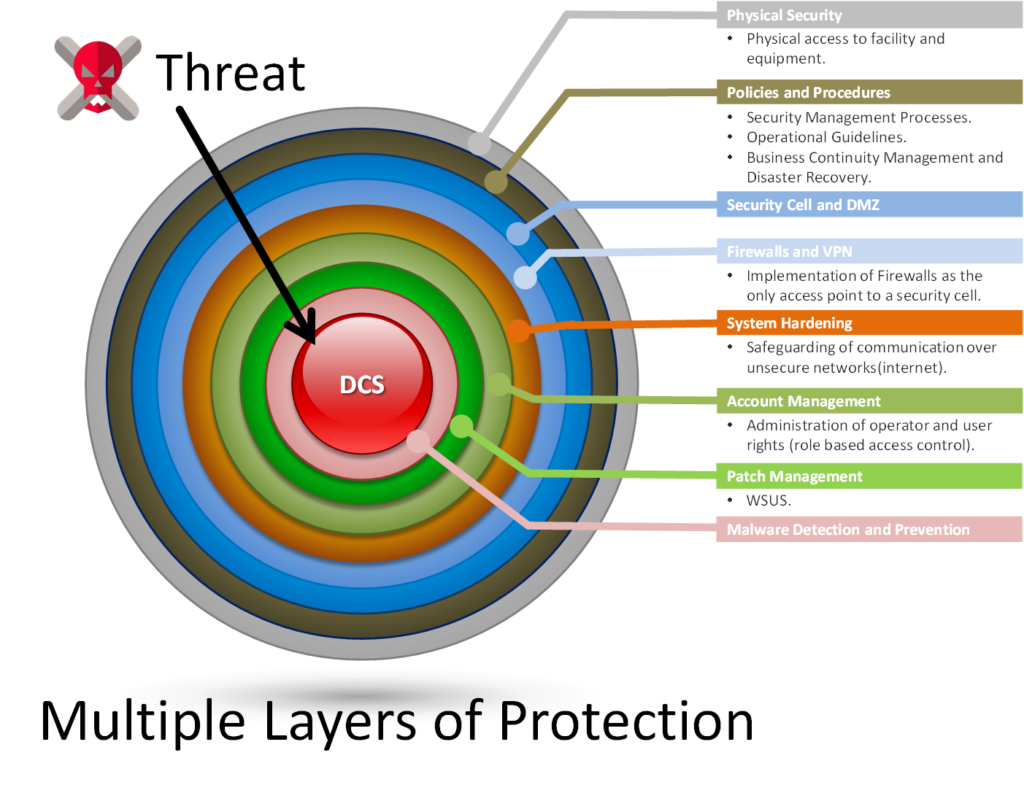 It seems every week stories of major companies getting hacked make the news. Systems are held for ransom, production stops, and in some cases it’s a disaster to the bottom line.

A leader in petroleum refining and renewable fuels needed system enhancements. To protect this essential industry, the company embarked on a project to upgrade security systems at all their ethanol plants. To meet the established corporate standards developed on a Honeywell platform in their petroleum refineries, they needed a control systems partner that had cross-platform experience and could customize a system architecture that provided hybrid security for the ethanol plant running on Siemens PCS 7 platform. 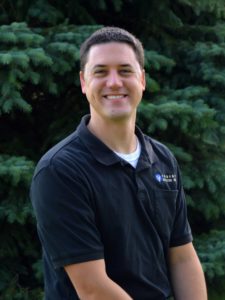 “Their standards were well defined in the petroleum plants using the Honeywell platform. Developing an equal Siemens PCS 7 industrial hardening architecture would be a challenge” said Paul Bolwerk, Process IT Engineer at Trident Automation. “Siemens didn’t have a plan that met the security level the company was looking for, so we created policies and a hardware hardening architecture that met their standards.” One example was they required that process controllers were isolated with a firewall, but the default Siemens architecture didn’t have firewalls between PCs and the operating system. 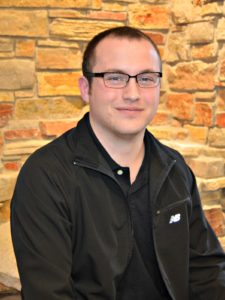 “One of the company’s rules was traffic was not allowed to go across multiple levels,” said Alex Schuh, Controls Engineer II at Trident Automation. “We had to restrict the inherent openness of the system as much as possible and still allow it to function. Any features that aren’t used regularly were just possible ways that a hacker could exploit the system.”

Over the course of several months, the Trident team identified the potential flaws in the system and created and tested the system multiple times to arrive at the sweet spot of functionality and security.

“The system as a whole has been reliable,” Schuh said, “It’s important that the plant is secure, but operators have the same level of functionality to do their jobs.”