Who’s in your Rolodex? Trident. 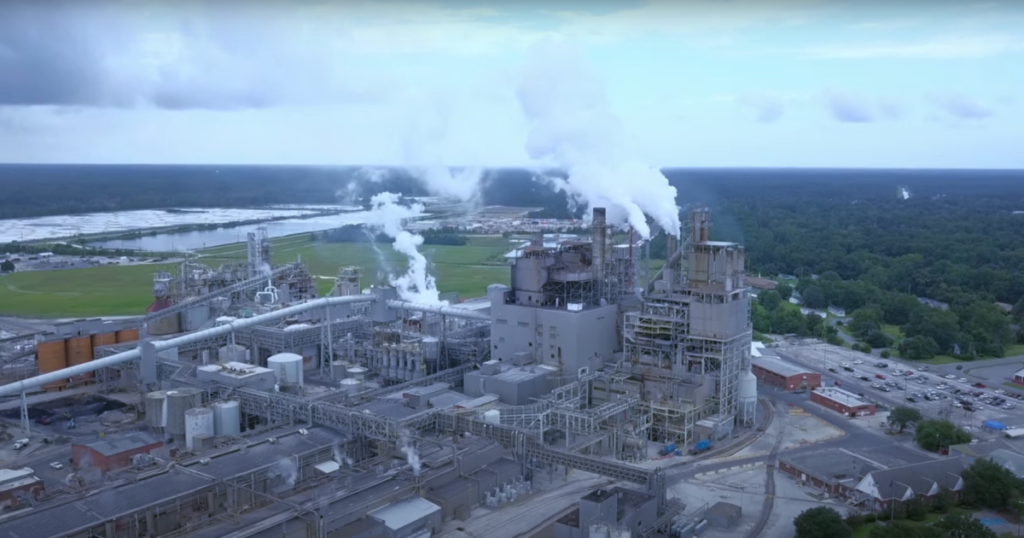 Years ago when you left a job the first thing you grabbed was your rolodex. For Dave Worzalla, the first thing he took was his vendors, and one was Trident. Currently he’s a process control engineer for International Paper in South Carolina but worked at another Wisconsin-based paper mill where he also worked with Trident.

Trident fills a unique niche for Worzalla as one of the few companies that will maintain and service the legacy Siemens APACS+ system. That system runs one paper machine that churns out 400 tons of paper a day (a small machine according to Worzalla). Upgrading the machine to a newer DCS is not likely.

“The APACS+ system is obsolete, but the hardware itself never breaks,” Worzalla said. “The problem we were having was the HMI and PC-based equipment that runs in a legacy Windows environment–and that’s where we turned to Trident for help.”

Trident maintains an inventory of hardware and software for APACS systems and has expertise on staff to integrate the system into any configuration. For Worzalla, that knowledge came in handy when they had issues with the event logger and historian that staff didn’t have the experience to fix.

“Trident came here and put in a new historian, made the event logger work, and it allows us to tell what change was made and why.”

With Trident’s continued help, he says he can keep his “bulletproof APACS+ system” running on this one machine for another ten years.

“I would highly recommend them to do configuration work on a new system or upgrade an existing system,” Worzalla said. “But when it comes to APACS+, they’re the only ones I know that know as much about the system.”

For more information on how Trident Automation can assist with your needs, contact [email protected]