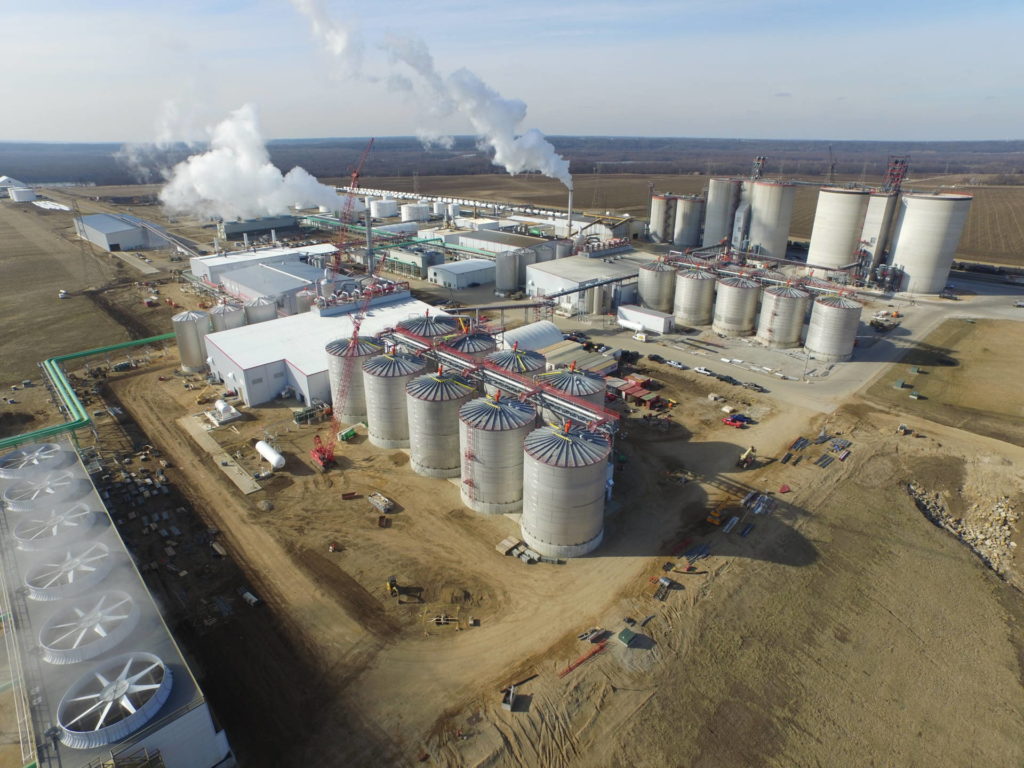 When you’re one of the largest ethanol plants in the United States, a system upgrade could present a serious production problem in terms of losing thousands of dollars a day in income. But Marquis Energy trusted Trident Automation to do just that—amazingly, in only 60 hours.

Marquis Energy, located in Hennepin, Illinois, is the largest dry-mill ethanol facility in the country with a production capacity exceeding 300 million gallons per year. The plant was constructing a second 100+ million gallon unit and owners wanted to have both units on the same, most advanced system.

The plant was operating on a Siemens APACS DCS legacy system with Wonderware HMI, but needed to modernize the plant and leverage the advanced control strategies newer systems offer. Owners opted to install a Siemens PCS 7 solution, and Trident needed to execute a complete migration installation during a planned 60-hour shutdown over a weekend. “Their HMI was showing it’s age,” said Jason Hurst, founder of Trident. “Our expertise in PCS 7, integrated products, and KPI modules along with our trend interface and interlock visualization, met with Marquis’s high level of standards and requirements,” Hurst said. 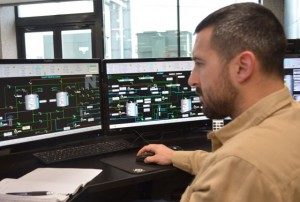 Marquis Energy had been working with Trident since 2008. “We were looking for a short turnaround time,” said Jason Marquis, COO of Marquis Energy. “I thought on a project of this size there would be growing pains, so I’d rather do the project with someone we could trust.”

When it was all done, Trident completed the rip and replace ahead of schedule with no production downtime.

“When Trident is here they’re working and working hard,” Jason Marquis said. “More importantly if something doesn’t work, they fix it. It’s about them getting you running and having our facility work well.”

According to Marquis, plant operators like the updated HMI and functionality and Trident is available if additional training is needed. “We’re happy to have an updated system with a useful life ahead of us,” Jason Marquis said.