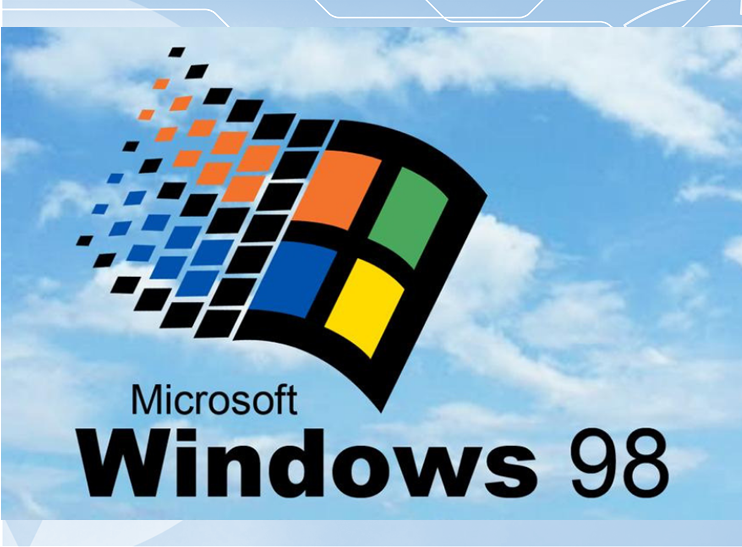 (note: Due to confidentiality agreements, we cannot reveal the name of the customer in this case study.)

What happens when you depend on your legacy system for critical production and you don’t have the budget to replace it? You call Trident Automation.

One of our customers was in that exact situation. Their operating system reported an outage on a critical boiler system completely shutting down production in that boiler. Plan A was to fix the boiler. Plan B was to re-program and re-engineer the entire boiler, which would have been weeks of work, lost production, and unbudgeted costs. The system in use was a Siemens 353 single loop controller system with LonWorks remote I/O modules—a legacy system that was unsupported by the factory.

Plant engineers knew Trident Founder Don Jolly had experience with a system of the same vintage, so he got the call.

“I’m close to that guy who never throws anything away,” Don said.

In one day, he found what he needed in the Trident parts inventory. He scrounged up an old 353 controller with a LonWorks board, Metra Vision software he needed, an adaptor to allow the system to talk to a PC, and his mother-in-law’s old computer. “She was throwing it out so I picked it,” Don said. “I know there are systems that are still running DOS, but when when they break you never know when you’ll need a PC that still runs Windows 98.”

According to Don, the first order on site was to get the controller to integrate with the software so he made a call to Siemens. “It had been 19 years since I worked on this system, so I got on the phone to Siemens and the guy I worked with 19 years ago still worked there,” Don said. “He even had notes from the job!” One small piece of software was needed to make the system function with Metra Vision, and it unlocked the communications channels.

Next up: configure the I/O nodes. Only two of three nodes would work, so Don called an old contact in Canada who was able to convert a needed file and send it via email to unlock the final I/O. After replacing a computer board with extra parts Don had saved for 20+ years, engineers were able to get the boiler back on line. Three days after answering the call, the legacy system was up and running and the plant was back in production.

While complete system upgrades are an ideal, most manufacturers are operating with some sort of a legacy system. “I’d say half the companies out there have some outdated legacy system that has the potential for problems and failures,” Don said. “It’s the responsibility of the control engineer to go through the plant to make sure systems are updated, but in many environments, there are so many systems, it’s a challenge to stay updated on everyone.”

In this case, experience with integrating legacy systems into today’s DCS environments and a healthy respect for “heirloom” technology were the missing links to getting a plant back into production.

For more information on how to integrate legacy systems into updated DCS environments, or to discuss migration solutions, contact Trident Automation at [email protected].